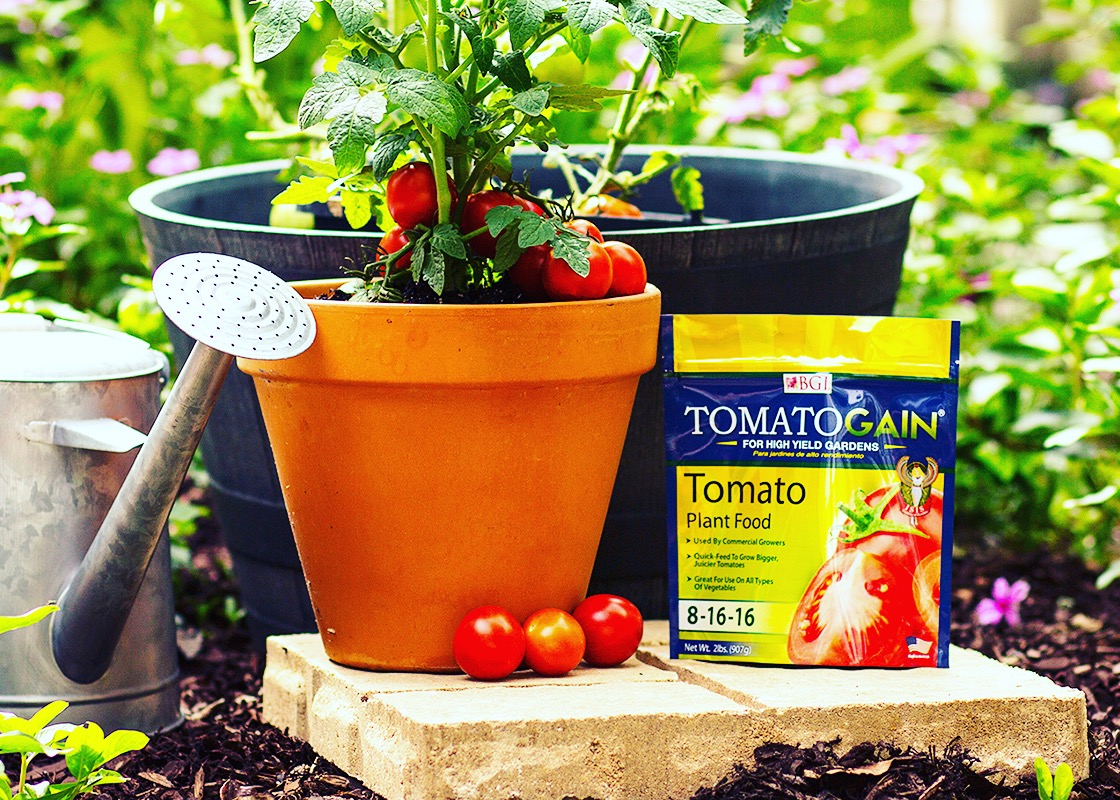 Tomatoes are one of the most popular vegetables among home gardeners. They can be grown successfully in Florida through a number of growing methods—in a traditional vegetable garden, in containers, in a hydroponic system, or even in hanging baskets—so long as you understand a few key concepts.

Florida’s warm climate means that we can plant tomatoes in late winter or early spring when the rest of the country is still shivering in the cold. But since tomatoes are a warm-weather crop, resist the urge to put them in the ground until the danger of frost has passed.

You can get a head start by starting seedlings indoors and then transplanting them outside once the soil warms up. Or try planting tomatoes in lightweight containers, which will give you the freedom to move the tomatoes to a protected location if a late frost or freeze threatens.

It’s also important that you don’t wait too long to plant your tomatoes, since the plants need enough time to grow and produce fruit before summer temperatures soar. Once average nighttime temperatures climb above a certain point (typically about 80 degrees), large-fruited tomatoes will continue to flower but will stop setting fruit. The exceptions to this rule are cherry and grape tomatoes, which typically perform well throughout Florida summers.

Start by thinking about how much space you have. Some types of tomatoes—known as indeterminate varieties—have a large, sprawling growth habit and will require pruning and support. Indeterminate varieties will produce fruit over a period of several months, which some gardeners see as an advantage.

If you’re limited on space, you might want to grow a determinate variety, which will grow in a more compact, bush-like shape, but will produce just a single crop of tomatoes. Keep in mind that most tomatoes can benefit from staking or trellising to help keep fruit off of the ground.

Tomatoes need at least four to six hours of sun per day, so you’ll need to find a sunny spot to plant them. If you’re using lightweight containers, you can always move the containers around the yard to follow the sun throughout the day.

Consider having your soil tested through your local Extension office. Ideally, you’re hoping for a soil that falls in the pH range of 6.2 to 6.5. Also plan on amending the soil with organic materials like composted manure or peat moss before planting your tomatoes.

For container gardening, you can use a commercial potting mix or make your own. When planting the tomatoes, it’s a good idea to plant tomatoes slightly deeper than they were planted in their original pots in order to encourage deeper rooting.

Pick the best varieties for Florida

The warm and sometimes wet weather that we experience here in Florida can contribute to insect and disease problems in tomatoes. It’s a good idea to select varieties that are resistant to known tomato diseases (including verticillum wilt and fusarium wilt) and pests (including nematodes). These qualities are usually noted on the label by two- or three-letter abbreviations.

To grow tomatoes in the hotter months of the year, pick a heat-tolerant cultivar like ‘Heat Wave II’. Most cherry tomatoes will also set fruit in the heat, including the variety ‘Sweet 100’.

The best way to prevent small problems from becoming major issues is to check your plants regularly for early warning signs of insect infestation and diseases. For more information on problems and pests, read Tomatoes in the Florida Garden.

Like all plants, tomatoes need certain nutrients in order to grow, so fertilizing with a 6-8-8 or similar type of fertilizer will help your plants succeed. You can use either a liquid fertilizer solution or a granular fertilizer, preferably in controlled-release form. You should fertilize at planting time and then regularly throughout the growing season.

Finally, remember that your tomatoes will need the right care in order to thrive. This means watering with about one to two inches of water per week, with heavy soakings once a week being preferred to several lighter sprinklings with the hose.

If you’re growing indeterminate varieties, you’ll want to remove the first few side branches as they appear, a process known as “suckering.” Leave two to three main stems. Stake your plants to keep the fruit off the ground and help conserve space. As the plants grow, tie them to the stakes at a few different heights just below fruit clusters. You can also use tomato cages to trellis your plants.

A layer of mulch can help retain moisture around the plants and suppress weed growth. Check your plants regularly to catch insect and disease problems before they become severe.

Select a container that will be large enough that the soil won’t dry out too quickly. A five-gallon bucket with holes drilled in the bottom is an easy and affordable option.Choose smaller-growing varieties and plant them in a rich, well-drained potting media. Add a tomato cage to help support the plants.Place the containers where they will receive at least six hours of sun, and water them consistently so that they won’t dry out. A self-watering container can make watering even easier.

Sun-dried tomatoes can add a deep, tangy flavor to your cooking. You can buy them at the grocery store, but it’s more fun to grow your own. Plant plum or pear-shaped tomatoes since they’re best for drying.

Once they’re ripe, wash and dry the fruits and cut them lengthwise. Scoop out the seeds but leave the pulp. You can dry the tomatoes outdoors on racks in just a few days. Tent them with cheesecloth and be sure to bring them in each night. Another option is to sprinkle them with salt and put them in a 140 degree oven for six hours, leaving the door cracked so air can circulate.

Once fully dry, store your tomatoes in an air-tight bag in a cool, dark place. Putting them in the refrigerator or freezer can help them stay red.

(1) The information found within this article was provided by the University of Florida’s IFAS Extension. Visit http://gardeningsolutions.ifas.ufl.edu/plants/edibles/vegetables/tomatoes.html for more information.